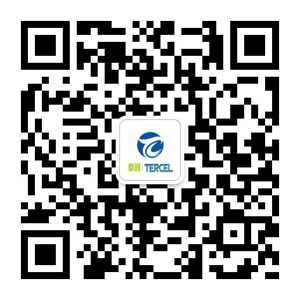 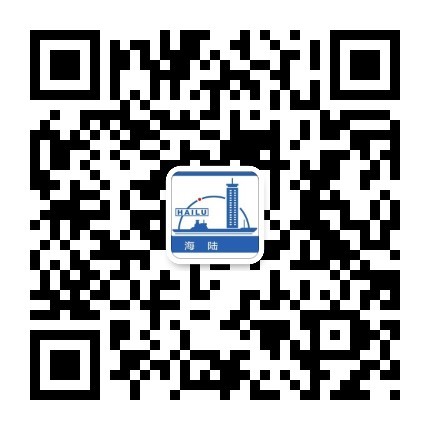 (Main leaders attending the commencement ceremony)
Liu Ronghua, the member of the Municipal Standing Committee presided the commencement ceremony.
Taixing Hailu New Material Technology Co., Ltd. has a total investment of 1 billion yuan and a floor area of about 250 mu. It plans to implement three projects, wherein the first project is the new-generation coated metal decorative plate with the annual productivity of 200,000 tons, the second project is the insulated eco-friendly energy-saving box-type integrated house project with the annual productivity of 20,000 sets, and the third project is the independently developed inorganic insulated fireproofing new material project with the annual productivity of 500,000 tons, which will fill the domestic blank. As project which is encouraged by the state and meets the requirement of low-carbon circular economy, the third project will be widely applied to the field of building and shipbuilding. The three projects will be completed and put into production at the end of 2012 and realize the annual sales amount of 3 billion yuan.